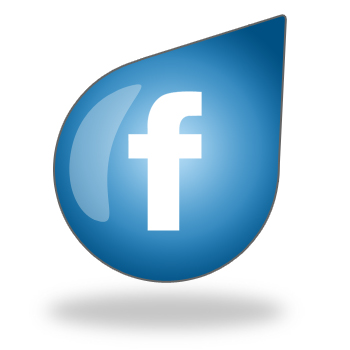 Facebook is reportedly close to rolling out a mobile ad service that will place ad content on the social network’s various mobile apps based on the location of the user, according to a report released by Bloomberg on Monday. The rollout is the latest in a series of moves from the company aimed at making its ad service more diverse for businesses.

According to Bloomberg, Facebook has been testing several different new ad formats and services in recent months in hopes of offering advertisers more options to connect with users. Some have questioned the potential ROI for companies using paid ad content on the social platform, but Facebook’s recent activity shows how dedicated it is to making its ads more valuable. Nonetheless, research suggests nonpaid content performs best on the site, with 83 percent of users reportedly never clicking on ads.

Among the largest benefits of a Facebook presence for companies is the ability to use organic social media marketing content to attract prospects and drive traffic. Facebook ad spots being developed, namely Sponsored Stories, have looked to give some paid content on the website a more organic feel. Essentially, marketers can pay to see their content appear in the news feeds of a certain amount of users.