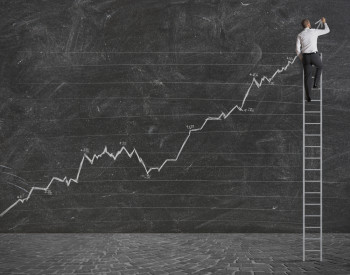 ​Since Facebook’s inception nine years ago, the social media world has changed and become cluttered. Newer companies enter the mobile space and overlook desktop users altogether, while established networks like Facebook attempt to enter other landscapes by creating custom content distribution features and applications for smartphones and tablets. Still, there’s some question in the marketing world about whether Facebook will maintain its social stronghold in the face of networks built for mobile technology.

According to a recent debate on a possible decline in U.S. Facebook members year-over-year, the social network may have lost approximately 10 million users between 2012 and 2013. These consumers likely turned to other sites like Twitter, Google+ and Instagram to fuel their communication desires, which puts a major dent in Facebook’s pocket. However, will Facebook’s slight decline in the States influence its international internet marketing agenda?

Facebook’s Monthly active users are up 23 percent year-over-year and up 5.1 percent from the final quarter of 2012.

Facebook released new metrics around its user base for the first quarter of 2013. The social site noted that it now serves approximately 1.11 billion monthly active users (MAUs) and 665 million daily active users (DAUs). Facebook’s MAUs are up 23 percent year-over-year and up 5.1 percent from the final quarter of 2012. The social site added 2 million MAUs in the United States and Canada last quarter. As for DAUs, Facebook saw a year-over-year increase of 26 percent, but only 4 million came from its core North American markets.

Marketers developing new social media strategies might attempt to drive results through networks beside Facebook because of the recent poor press about the network. It’s important to realize that the social media giant may not be growing as quickly as it once was, but it still commands the space with the widest reach and influence. Brands funneling resources toward social media marketing must use Facebook to engage audiences, overlooking any minor hiccups the company may have had in building its user base.