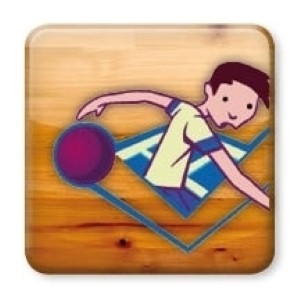 Last year, social and local internet marketing grew to the point that experts anticipate both will be mainstream strategies this year. Now, it seems that foursquare – one of the first geosocial services – is seeing similar growth toward mainstream appeal, and marketers who want to get their brands on consumers' maps should take note.

The company announced last week that it saw 3,400 percent growth in 2010. It has hit the 6-million-member mark, and it boasts more than 380 million check-ins. In a map provided by the company, it appears that the majority of check-ins occur in the United States (although there is one notable check-in from space).

This suggests that U.S. audiences are increasingly ready to be reached via the geosocial sphere. Brafton reported that a Forrester Survey released in 2010 suggested location-based services have potential but aren't ready for marketing use because the channel doesn't have a strong following, but if foursquare maintains its current momentum, the service could gain widespread adoption this year.

Brands in the food, retail and travel sectors might find they have the best chances of developing a loyal foursquare following. According to a graph provided by the company, these three industries represent the top check-ins by category through the course of a standard day.

Those looking to get in on the check-in action who are new to the geosocial space are in luck; the company recently released a more detailed business landing page to encourage brand partnerships. As Brafton reported, the updated “foursquare for Business” page offers insight on best practices to make the most of check-ins.