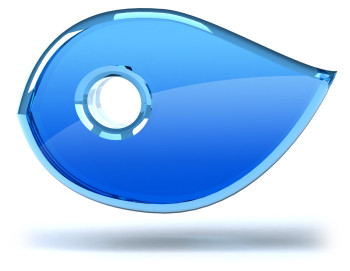 ​Another day, another new development in the world of Twitter. The social media network released initial findings from the Nielsen Brand Effect for Twitter’s new survey program that rolled out in Fall 2012. The mission of the beta survey feature was to help advertisers understand the impact of their Twitter marketing efforts, especially through Promoted Tweets. According to Twitter’s official blog, brand surveys will be widely available to brands in the United States, the United Kingdom and Japan in the near future.

Brafton originally reported that Twitter’s survey feature would likely be available to the masses in 2013. On cue, the social media network released findings from its beta studies as marketers settle into Q1. The report looks at aggregate data, but individual brands can measure results for their specific campaigns. Message association benefited from a 22 percent increase when exposed to Promoted Tweets. More, when Twitter members engaged with a social media marketing campaign between two and three times, brand favorability jumped 10 percent. Internet users who engaged with Promoted Tweets reported a 30 percent higher brand favorability. They also noted that they were 54 percent more likely to purchase products or services from those brands.

Marketers who want to measure the reach and impact of their Twitter marketing efforts can use the brand survey feature, which relies on Nielsen Brand Effect methodology. In addition to understanding survey data, advertisers can evaluate brand perception via Promoted Tweets by analyzing the clickthrough rates, Retweets, replies and favorites.

Social media content analytics can help brands improve their outreach programs. With the type of feedback provided by these surveys, marketers will understand more about who interacts with their online media and their actions post-engagement. This will allow for more targeted content delivery and help companies perfect their online campaigns to reach consumers who matter most.