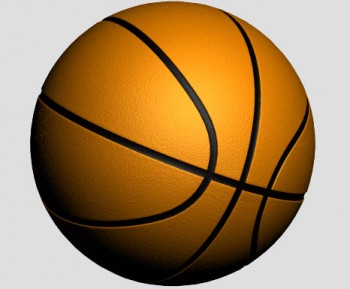 The NCAA’s Division I Men’s Basketball Championship is better known by its nickname, “March Madness,” as 68 college basketball teams compete for a national championship. Throughout March and into early April, the tournament and some of its best moments remain trending topics on both search and social, which marketers might use to develop content marketing campaigns that will attract social crowds.

Google has clearly taken notice, as the company announced a series of marketing ideas and features related to the month-long tournament on its Official Blog.

In terms of Google+, Google will host Hangouts featuring ESPN college basketball analyst Doug Gottlieb beginning on March 21. Google has also created a Circle specifically for the tournament, so users can see content shared by other people and Pages. This Circle might prove a good discovery portal for companies in the sports industries with a Google+ presence.

For businesses using content marketing, discussing the tournament in a manner relevant to the company can help drive traffic and give prospects an interesting read. In terms of accessibility, even writing a less formal company blog post that discusses the various allegiances of employees can give existing clients an interesting look into a company. Moreover, the timely content will give the website an SEO lift.

Brafton has highlighted other sporting events that content marketing campaigns have benefited from, including the Super Bowl, which generated substantial mobile search traffic during the game on February 5.