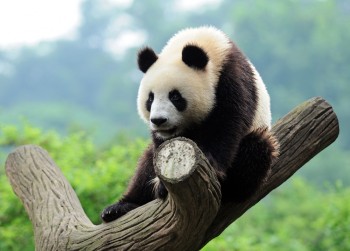 Google informed Search Engine Land on Wednesday that the most recent Panda update rolled out on September 27, just nine days after the previous update, 3.9.2. According to SEL, Google dubbed the update Panda 20, as it is the 20th different version of the algorithm released since the first launch on February 24, 2011.

Panda 20 marks the largest update for the algorithm in 2012, as the iteration impacted 2.4 percent of all search queries. Most updates this year have, more or less, been data refreshes to ensure users saw the highest quality content. However, Panda 20 is large enough for users to notice a sizable impact in search queries.

SEL pointed out that the timing of Panda 20 makes it especially difficult for some sites to assess the reason for a traffic loss they may have experienced. Since Google also rolled out a separate algorithm designed to eliminate low-quality sites from winning clicks when their domains match queries exactly on September 28. While the same improvements would likely solve both issues, it can be difficult to improve a site’s SEO without an exact understanding of its problems.

Earlier this summer, Brafton highlighted comments from Google’s Matt Cutts at SES San Francisco that suggested larger Panda updates may be a thing of the past. Many believed this would mean an impending Penguin adjustment, but nothing has come from Google since late May. While 2.4 percent of queries impacted hardly represents the type of shift that will change search, it is a slight variation from what most expected of Panda.