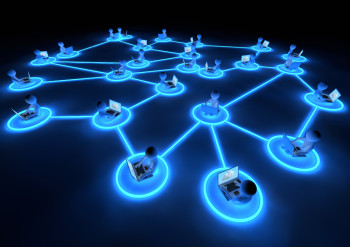 ​Americans turn to search engines to research products or services they may buy. Sites like Google and Bing typically garner most of the attention, and in comScore’s February U.S. search engine rankings report, both entities gained market share month-over-month.

The data shows that Google increased its reach from 67 percent in January 2013 to 67.5 percent in February 2013. This 0.5 percent increase may seem insignificant, but with millions of people using the ‘net daily, the small metric translates into a huge uptick of users. As for Bing, the search engine’s month-over-month uptick totaled 0.2 percent to reach 16.7 percent of the total market. This represents an all-time high for Bing. Yahoo!, however, experienced its largest decline to date, falling from 12.1 percent to 11.6 percent in February 2013.

Overall, comScore noted that February 2013 saw fewer core searches than the average month. This has to do with the month having three fewer days than January 2013. There were approximately 18.3 billion core searches last month – down 6 percent from the previous month.

With Google and Bing gaining even more traction in the search world, businesses with content marketing campaigns must craft copy to appeal to readers first and search engines second. To accomplish both goals, marketers must optimize their articles to have an impact online in SERPs.