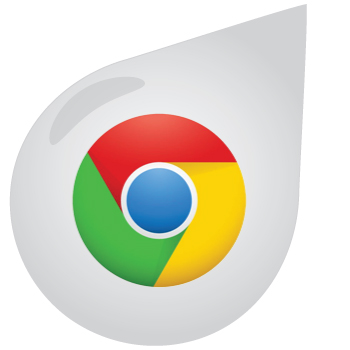 Data from StatCounter suggests that Google Chrome has seen steady adoption in the last 12 months, rising consistently from 22 percent in August of 2011 to more 33 percent at the end of last month. The browser’s seamless functionality with other Google products, including search, places high value on SEO, as users can enter queries from the navigation bar without going to Google’s homepage.

The general growth of the web has led to fairly stable adoption rates for most major internet browsers. Even as Internet Explorer continues to lose market share, it still serves more than 30 percent of the market. Moreover, Statcounter found that IE is the preferred search engine in the United States, while Google Chrome is No. 1 in Europe, South America and Asia.

Other browsers included in Statcounter’s poll included Mozilla Firefox (23 percent), Apple Safari (5 percent) and Opera (2 percent). Each of the browsers have a fairly dedicated audience around the world. Only Chrome and Safari have gained market share since the beginning of the year, while IE, Firefox and others have seen drops.

Chrome’s continued success speaks to the browser’s reliability. Gmail and other Google products are designed to work best on Chrome, and their popularity has contributed to Chrome’s rise. Earlier this year, Google decided to penalize the Chrome homepage with a 60-day ban from its own search rankings after it found a third-party marketing agency it worked with mistakenly used paid links to drive traffic to the site, Brafton reported. Despite this penalty, Chrome’s growth has not floundered in any point of 2012.