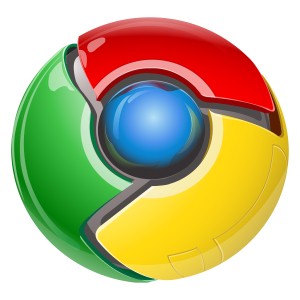 NetApplications recently released its January web browser market share report and found that Google Chrome fell back below 19 percent after surging throughout 2011. Chrome ended the year with 19.11 percent of the market, but the browser fell back to 18.94 percent in January. Internet marketers focused on their sites’ browser performance may want to see if this subtle shift develops into a trend among users fed up with Google policy changes, or if, perhaps, the slip was of Google’s own making after it penalized its Chrome homepage in search.

Mozilla Firefox ranks second, but the browser also lost market share in January – its third consecutive month of decline, according to NetApplications. Currently, Firefox has 20.88 percent of the market, which represented a 0.97 percent drop from December and 1.26 percent fall from November.

Brafton recently reported that Google opted to penalize the Chrome homepage after a marketing mistake that resulted in the page receiving paid links, which Google’s search algorithm frowns upon. On January 5, Google announced it would remove the page from its organic search rankings, however, the company is still showing the Chrome homepage in PPC ads. Marketers should take this as a reminder that Google will punish any site that doesn’t follow SEO best practices.