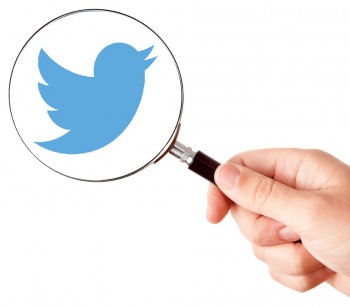 Discerning the link between social marketing and SEO is a full-time job for many businesses, and Google doesn’t make it easy to understand the connection between what companies post on a given network and the likelihood of it affecting SERPs. In theory, Google+ is the only social channel that’s definitely crawled, but anyone who has ever seen a Tweet in search results knows there’s more to Google’s social crawling than meets the eye.

Recent research from Stone Temple Consulting indicates there are some factors virtually guaranteeing a Tweet will be crawled and indexed.

According to the study, which examined 963 Twitter accounts, there are two very important factors that influence the likelihood Tweets will be crawled: Follower counts and Tweet content.

The first attribute is something all brands can access. As an account’s number of followers rises, so does its Tweets’ chances of being indexed. For example, feeds with 10,000 to 500,000 followers are indexed about 5 percent of the time – not much more than the total average of around 4 percent. However, feeds with between 1 million and 3 million followers are indexed just over 30 percent of the time, and Google crawls more than half of Twitter posts from users with more than 5 million followers.

Another factor the study discovered is Tweet content. The most important attribute seems to be that a Tweet contains a link to a news story or otherwise important web page – these posts were crawled 55 percent of the time. Additionally, Tweets with inbound links directed at them saw indexing about a quarter of the time.

What brands should take away from this – other than the fact that Twitter followers are almost always worth pursuing – is that breaking news, top stories and otherwise essential information will be crawled, even if it’s in the form of a Tweet. Establishing industry influence and expertise is a good way to not only build social interest. It also helps to pierce the veil between social followers and SEO.