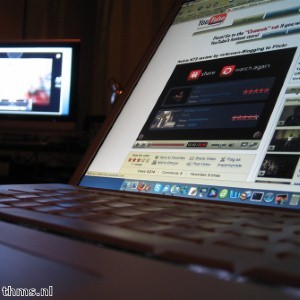 Brafton has reported that Yahoo sites were the top web properties in December 2010 … and November 2010. The latest data from comScore indicates that Yahoo sites are, once again, the most visited web destinations, but now, search giant Google is gaining ground on Yahoo.

With this in mind, marketers may want to plan ad campaigns on Google. Google recently announced that it is simplifying bidding on the Google Display network to make it easier for marketers to get the most out of their ad campaigns.