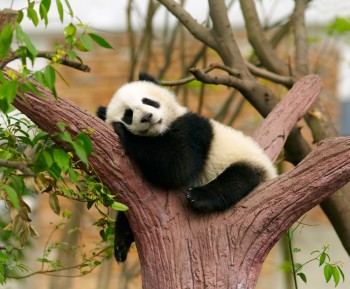 Last Thursday, December 13, 2012, webmasters and SEO experts claimed Google unveiled a new and major algorithm or index update. According to many sources, the update was thought to be the size of something like Panda or Penguin, but new reports suggest the event didn’t have anything to do with either of the animal-themed algorithms.

A Google spokesperson confirmed to Search Engine Land that the earlier reports were false and that no Panda refresh occurred on or around that date. Nevertheless, sources like Search Engine Land still believe an adjustment of some kind happened, with tools from MozCast, SERPmetrics and SERPS.com all showing changes. Matt Cutts also suggested it was a separate algo change via Twitter (see right).

This isn’t the first time Google has forgotten to report the weather. Back in November, Google quietly unveiled Panda 22, and waited to tell anyone until people started asking detailed questions. More, Brafton has reported that Google rolls out one to two algorithms per day, and many are not officially reported.

With ranking algorithm changes happening at a steady pace, business owners should remember to evaluate their search marketing and content marketing campaigns. Professionals shouldn’t wait until Google releases a new algorithm or refresh to make sure their strategies follow white hat SEO guidelines.