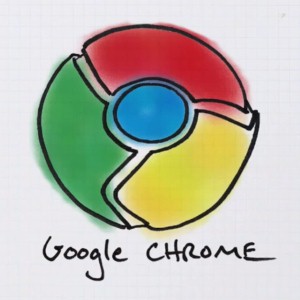 If you’re using the new version of Google Chrome that was released today, you may notice that you can access the top organic results for a given query faster than usual. This is because Google has announced announced that its Instant Pages feature is available in the latest version of Chrome, and content marketers may find the feature rewards their efforts.

As Brafton reported, Instant Pages was first introduced at the Google’s Inside Search event in June. The company explained that the service automatically downloads results when the Google algorithm is fairly certain that searchers will click, translating into almost instant access to the top organic listings for users.

In today’s announcement, Google affirmed Instant Page’s emphasis on speed telling users, “By the time you click on the result, the entire webpage will often appear to have loaded instantly.” This might make users more inclined to stick with the top results as they’ll want instant access (and Brafton has reported that top organic listings are proven to get the majority of clicks anyway).

Marketers might consider the new benefits of being a top Google Chrome result as the browser is gaining popularity. StatCounter broswer data indicates that Chrome use has surpassed Safari use in the past year, and it now accounts for nearly 20 percent of U.S. browser usage. Search marketers (and searchers!) can download the new version of Chrome by visiting Google’s Chrome site.