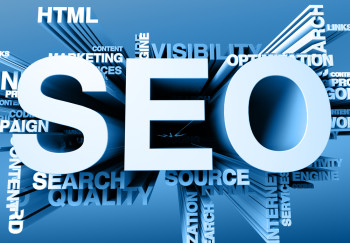 ​Google looks to gain some mobile search ground by bolstering its Google Search App for iOS devices. Recently, Engadget​ shared a Google promotional video, which indicated that the search engine giant may try to boost usage of its search app by supporting it with Google Now.​ ​The hope would be to drive Google Search App downloads upward, as it has yet to break into the top 10 downloads in iTunes.

Google Now is the search engine’s predictive search assistant – Google’s response to Siri. When a user begins entering​ ​a query in a search box, Google Now tries to anticipate answers to speed up the digital content discovery process. For example, asking for travel times will generate a list of flights, train departures etc. Currently, Google Now is available on all new Android smartphones and tablet computers, but not for iOS devices like the iPhone or iPad.

Search Engine Land notes that Apple finally approved a Google Search application late last year and, while it had a Google-Now interface, the download lacked the actual technology behind the predictive-answer service.​ ​Google certainly hopes that​ its Google Now app will compete with Apple’s Siri. Google Now is also designed to compete with Apple’s Safari mobile browser, which includes a query box in its design, discouraging users from downloading additional search apps.​

With Google putting a greater focus on mobile search, SEO content experts must realize that creating mobile content will become an even greater priority in the near future. Perhaps with iOS users on board with Google Now, optimizing web content for Google search results will grab the attention of desktop and mobile users more easily than ever before.