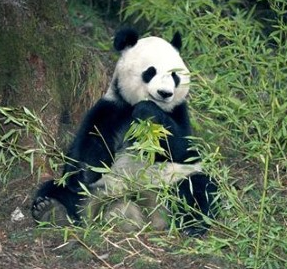 On its official Twitter account, Google confirmed that it had rolled out Panda 3.4 on Friday. This is the the latest iteration of the algorithm focused on improving search results by reducing the rankings of websites with low-quality content.

According to the company, less than 1.6 percent of all search queries will be affected by the Panda 3.4 updates. In the last last few months, Google has rolled out a series of minor adjustments to Panda to ensure that the algorithm is performing adequately in terms of bringing users the best results.

Many thought the next update from Google would be more far-reaching and more major changes could come for Panda in the near future. The reason for speculation is a recent announcement from Google’s Matt Cutts that discussed potential changes to search, Brafton reported. Among these adjustments was a planned effort to target “overly SEO’d” websites.

While SEO is a good way for a company to increase its appeal to search crawlers, new best practices mandate that marketers focus on the development of quality content to drive search rankings.

Brafton recently reported that Google’s Panda 3.3 rolled out last month and had a similarly low impact. As Google works to make its search results as relevant as possible, minor changes will likely become more frequent compared to many of the previous Panda updates that severely punished some websites.