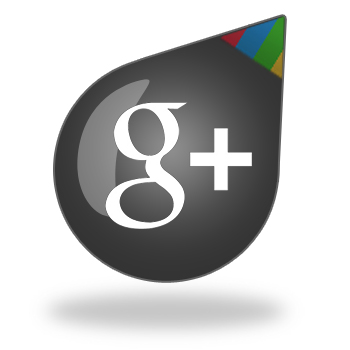 At Google I/O, the company’s annual developers conference in San Francisco, Google celebrated the one-year anniversary of Google+, its social network. As part of the event, Google announced that Google+ now has more 250 million people enrolled in the service, and that number is growing every day.

Along with the enrollment announcement, Google revealed that it has developed a Google+ app for tablets running its Android mobile operating system and that a similar app for the iPad is coming soon. Delivering more mobile apps will help Google+ expand its user base and increase the amount of content shared on the network – which could mean more +1s for brands publishing high-quality content.

The company said that it has scaled certain Google+ features to ensure optimum functionality on tablets. In general, Google is actively working to provide users across all devices with the same capability and experience.

A second announcement was made by the company, revealing the launch of Google+ Events. Much like the same feature on Facebook, users can now create events and invite friends and other contacts. However, Google’s edition takes a more multimedia approach, allowing users to share photos as part of the event, as well as videos to personally invite contacts.

Although it was not part of the official Events announcement, it seems Google may be adding calendars to SERPs. Brafton noted that certain searches conducted while logged into Google yielded results that included links to searchers’ personal calendars. For Google, all of these additions to the platform are positive steps, but, like other updates, they may be ignored entirely if the company can’t drive traffic to its social site. The 250 million users announcement is progress, but the company has struggled to compel those enrolled to flock to the site and consistently share the way Facebook and Twitter users do.

In recent months, Google+ has dedicated efforts to social media marketing as well with the rollout of Google+ Local, which combines the platform and Google Places. Moreover, Google+ Pages have generated relatively strong adoption.

Brafton recently reported that other moves made by the company to update Google+ and improve its appeal include the expansion of the +1 button. Now, users that share and endorse web content will also see other articles, images or video that have received a +1. For marketers, increased Google+ use, should it come, makes the social network even more appealing given its affect on search results and integration with other Google services. Whether or not Google’s most recent feature announcements provide that swell remains to be seen.