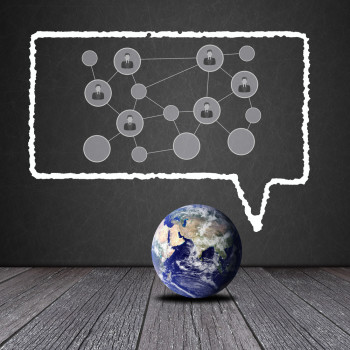 This might seem irrelevant at first, but at a closer glance it’s clear Facebook will enhance the size of its News Feed ad format. This will bring brighter and bolder images to users’ feeds and potentially compel prospects to click on promoted content more frequently than with previous ad options.

The focus of attractive visual social media content matches Facebook’s approach to its redesigned News Feed. It’s known​ web users are drawn toward aesthetically pleasing websites and advertisements, so improving how images are displayed next to promotional materials is essential for stronger lead generation tactics. Brafton already reported on Facebook’s News Feed bringing much-needed advancements to how the site organizes content, and now the company seems to have a similar focus on its ad offerings.