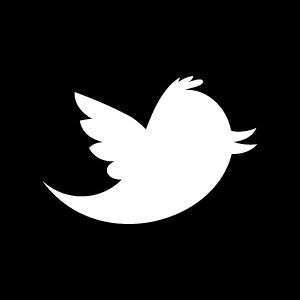 In the era of social 2.0, marketers are engaged in multiple social networks to reach their target audiences. It’s now the minority of businesses that are active on just a handful of networks – 1.2 percent are on fewer than three and 4 percent are on three or four. Brafton recently reported that 16 percent of brands are on 6 platforms, over 18 percent of companies are active on seven separate channels and 15 percent use eight networks.

Among the many platforms that marketers can use to leverage their news content, Twitter may be the most effective to reach audiences across age groups.

The Pew Internet & American Life Project published a report showing Twitter is gaining members of all ages. While the microblogging site owed growth to younger demographics (adults between 18 and 29) in 2010, it is now attracting older users as well. In fact, the 65+ group increased 5 percent between December 2012 and May 2013, while those between 50 and 64 lifted 13 percent.

Twitter is not only age neutral, it is also nonpartisan when it comes to gender. Around 18 percent of all male and 17 percent of female internet users are on Twitter, Pew found.

As Twitter’s reach grows, the network seems an obvious fit for marketers targeting a a broad range of consumers. However, brands that aim to reach specific demographics should also use social listening to determine where there are opportunities to engage audiences further on niche networks and industry-focused channels.