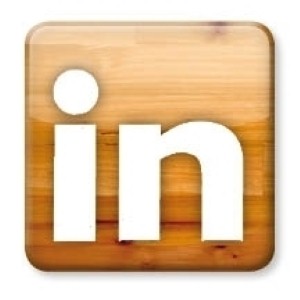 LinkedIn recently announced it hit the 3 million-mark for company pages, but a report shows that the site is just as focused on quality as it is on quantity. Findings show LinkedIn is on its way to becoming the premier network for B2B social media marketing, with its large population of decision makers across an array of industries looking to connect about purchases, hires and new opportunities.

LinkedIn is the fastest growing talent network with two new members joining every second, according to data from a faberNovel study. Half of the site’s members are business decision makers, while 69 percent make more than $60,000 per year and 79 percent are 35 years of age or older.

The report predicts that LinkedIn will become a social media force to be reckoned with as it harnesses the potential of its technology and platform. Unlike other networks, LinkedIn is the only channel to focus on enterprise goals and professional connections. Facebook is the leading social platform, and Google+ the prominent content channel, but LinkedIn is foremost with business audiences.

The ‘Professional Network’ earns $16.40 for every hour spent on its site. Conversely, Facebook brings in $0.70 per hour.

While users spend less time on LinkedIn than other popular networks – the average member is on Facebook seven hours a month vs. the typical LinkedIn user who logs on for less than 20 minutes a month – it generates more revenue than competitors. According to the report, the ‘Professional Network’ earns $16.40 for every hour spent on its site. Conversely, Facebook brings in $0.70 per hour.

However, LinkedIn must move quickly to capitalize on its potential because other networks are nipping at its heels. Twitter has steadily been rolling out new functions that provide marketers with better opportunities to monetize their social media content. For now, B2B brands might find LinkedIn affords the best chance to reach target audiences and deliver web content that will push them through the sales funnel.