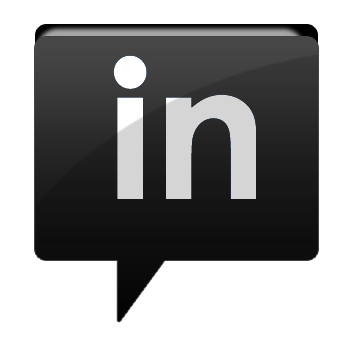 In 2012, LinkedIn has aggressively overhauled its profiles and Company Pages to make the platform more engaging. Visual content received a lift with larger images and a a cover photo to help brands display their personalities more effectively. According to a report from the Content Marketing Institute and MarketingProfs, B2B companies have taken notice, and made LinkedIn a greater part of their social media marketing strategies.

The study found that 83 percent of B2B brands maintain presences on LinkedIn, compared to 71 percent that did in 2011. The figure represents the highest adoption rate of any social network included in the study. Twitter occupied the top spot in each of the last two surveys. Last year, the microblogging platform registered with 74 percent of respondents. Its 80 percent this year suggests continued growth as a B2B marketing tool, but LinkedIn’s ability to attract new employees and win new customers makes it especially attractive for marketers.

According to the report, other social networks have made marked improvements in B2B adoption as well.

The study found that Google+ saw the most substantial gains this year. The poll for 2011 pegged the platform at 13 percent adoption, compared with 39 percent in the 2012 edition.

Pinterest and Vimeo were not part of last year’s survey, but they registered with 26 percent and 12 percent of respondents for 2012. Brafton recently reported that Pinterest’s value in the B2C space continues to grow, with more than 70 percent of respondents to a BizRate poll saying they use Pinterest to get ideas for purchases in fashion, home goods and related fields. B2B brands may not see the direct benefits of a Pinterest presence, because many consumer-facing companies make sales after followers click links. However, Pinterest can help companies, especially those with strong visual content, appeal to prospects more effectively.

B2B content marketing campaigns that include infographics may see even more traffic and visibility on Pinterest as a result of its highly visual platform. Brafton recently cited a report from IDG Enterprise that found B2B technology companies adopted infographics aggressively this year. CMI’s study found infographics ranked behind video, research reports, mobile content and other content types in growth.