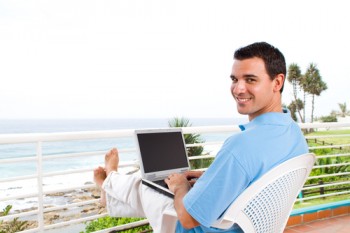 A report from Martini Media and Digiday relayed by eMarketer found that marketers of luxury goods and services expect to spend more on video marketing moving forward. Sixty-nine percent of survey respondents said video will draw more focus, as the platform’s impact on consumers continues to grow.

While other channels will garner interest as well, adding video to a strategy gives marketers a greater ability to stand out from others on the web. More than anything, Americans’ rising consumption of web videos has driven the focus on the content format even further.

Brafton recently reported that more Americans watched video on the web in August than ever before. More than 188 million web users in the U.S. accessed video last month, and they watched more than 47 billion spots, according to the data presented by comScore.

With more than 84 percent of companies using content marketing in some manner, developing new formats that engage key audiences will help brands increase their overall visibility. Video content marketing, however, requires an especially strong understanding of the audiences a company hopes to reach. Brafton recently highlighted a report from Vibrant Media that found 70 percent of consumers have ignored video content because it was poorly targeted.