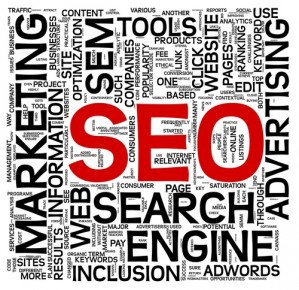 A report from Maxifier found that marketers use analytics and other data to frequently adjust their new media marketing campaigns in hopes of improving the success of their initiatives. These changes allow companies to ensure their content meets the demands and behavior of their target audience.

Marketers using new media channels to build brand awareness frequently see some success, while others fail to elicit the response they hoped for initially. Additionally, prospect behavior on the web changes quickly, so being able to make improvements in real time will allow organizations to maximize brand awareness.

According to Maxifier, the average new media marketing campaign saw 11 adjustments as marketers received more data in the fourth quarter of 2011. Of the changes, marketers frequently used different tones for content marketing campaigns or altered the frequency of social media posts.

Brafton recently reported that businesses of all sizes have found that focusing on brand development, rather than traditional marketing, has helped them improve their presence on the web. As more prospects learned of a brand, website traffic was shown to increase, which means greater opportunity for conversion.