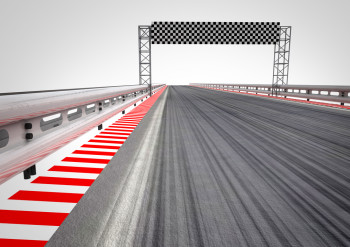 Brands have included social media marketing in their branding campaigns because they know that’s where customers are regularly checking online content. However, professionals may not necessarily know which site deserves their focus. Followers might be most active on Twitter, but are conversion rates stronger on that network or Pinterest?

Every brand must have social media monitoring in place to take the pulse of its target audience, but companies might be wise to follow in the footsteps of some of the best-known brands worldwide – Jaguar and BMW.

Brafton previously highlighted BMW’s successful social networking campaign, which has 13.4 million fans and receives an average of 50,000 Likes per post. The company didn’t stop there, it has also built out presences on Twitter and Pinterest that showcase dazzling images of its vehicles.

The latest Ecommerce Quarterly report from Monetate backs the claim up, showing that Facebook does indeed have the best conversion rates of any social network (1.08 percent). However, Twitter was recently dethroned from the No. 1 spot by Pinterest, a network that is quickly showing its worth. In fact, Pinterest boasted the largest average order value by social referrer during Q1 of 2013, the report revealed.

While marketers will see the best results when they create branded content for their distinct customer bases, it’s also wise to take a step back and see where others are investing their resources.