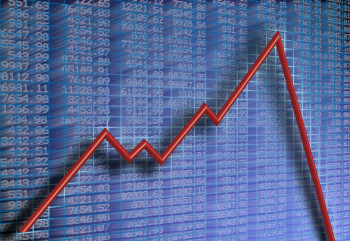 Although some believe internet marketing practices such as content writing and SEO are still in their infancy, the industry is already evolving beyond its roots. A report eMarketer recently released shows desktop ad spending is set to peak in 2014. This year, marketers are expected to allocate $34.29 billion on paid search ads for desktop – 14 percent more than last year. However, totals are then expected to drop off as brands focus on other strategies to get their web content in front of target audiences.

Mobile SEO will take center stage after desktop fades out, according to eMarketer. Companies have steadily increased their budgets for mobile ads since 2011, the report demonstrates. As spending on desktop banners and search ads dwindles, mobile allocations will rapidly grow. By 2017, brands are expected to spend $27.98 on their paid mobile efforts.

It’s wise for marketers to retrain their sights on mobile search, as wireless device penetration rises. The Pew Internet & American Life Project recently announced findings from its 2013 Tablet Report, which revealed more than one-third of U.S. adults are now tablet owners. This comes on the heels of data from the research firm, showing that more than 56 percent of Americans are smartphone users.

To ensure web content is just as visible in mobile search, marketers might need to become more competitive about keyword progressions and SERP domination. Unlike desktop searchers, internet users on smartphones and tablets view smaller screens that may not display as many domains for search queries.

This requires brands to develop new strategies so their website appear above the fold and in front of on-the-go consumers.