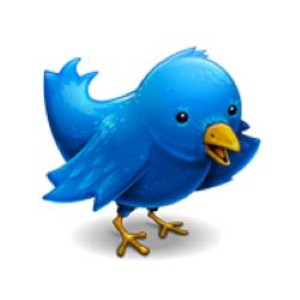 Today, Twitter released some numbers indicating that the microblogging site is growing at a “record pace.” For internet marketers, this indicates that high-quality tweets stand to engage a rapidly growing online audience.

The numbers translate into an impressive argument for Twitter marketing. Here’s a breakdown of some of the details about the site’s global rise:

These figures support the idea that content shared across Twitter is key to brand exposure. They also support the stats Brafton reported on earlier this month suggesting Twitter growth may outpace Facebook this year (though Mark Zuckerberg’s social site will still boast the widest reach).

Plus, social search updates from Google may mean that tweeted content is more highly recommended and likely to catch clicks among Google searchers – and Brafton reported earlier today that Google is still the No. 1 search engine by a wide margin.