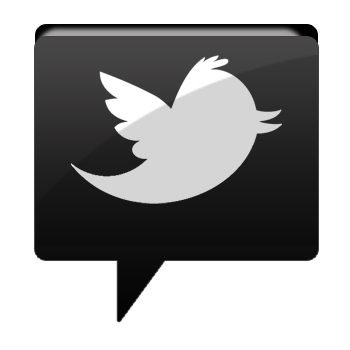 The Wall Street Journal recently reported that microblogging website Twitter has seen substantial growth in its advertising revenue since rolling out mobile ads. According to the company, 60 percent of users who interact with marketing content on the site have done so from their mobile phones, rather than a desktop or laptop computer. Moreover, Twitter’s success with mobile is contrary to the current industry standard, where mobile ad revenue is slow compared to revenue driven from desktop users.

Brafton recently reported that more than 60 percent of the microblogging site’s active audience accesses it from mobile devices. With such a large segment of its user base actively sharing and reading content on the network, it’s clear that Twitter’s mobile presence has been more engaging for users.

Additionally, Twitter’s mobile marketing presentation is largely different than other sites. The Promoted Tweets appear in the same format as other site content, so users aren’t bombarded with large ads or other content that they often find annoying on other sites.

The WSJ cited P.F. Chang’s restaurant chain that used Twitter’s various paid social media marketing tools and engaged more than 1 million users “within days.” According to the report, the company invested more than $25,000 in the campaign and saw rapid ROI due to Twitter’s presentation of relevant ad content within users’ activity feeds.

For Twitter, mobile success drove it to deliver the capability to companies operating around the world. Brafton recently cited comments made by Twitter CEO Dick Costolo that confirmed mobile ads will soon roll out in more than 50 countries to allow businesses to leverage its audience.

Moreover, Costolo said Twitter is moving slow with internal changes to keep its focus on users and marketers. Rather than making any moves toward an IPO like Facebook, which has faced some scrutiny since going public, Twitter said it’s not currently worried about such issues.

Instead, the company has made other changes to its content presentation without shifting too drastically from the 140-character limit. Brafton recently highlighted an expanded Tweet option that allows users to preview the content shared through links to different partner sites. Moreover, a study from AYTM Market Research found that the move may have been ideal, as users want to see more content on Twitter without the information glut that has driven some from Facebook.