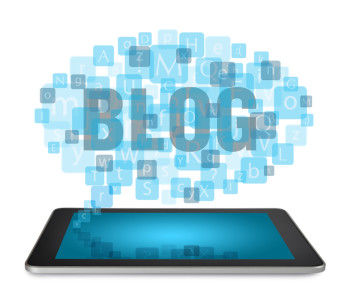 ​Marketers realize search is moving toward the mobile web and optimizing custom content for smaller screens is a necessity – not an option. However, search engines and browsers look much different via mobile technology, which fuels strategic approaches to mobile SEO. Fortunately, enough research is available to marketers that making the right design choices is fairly simple.

The research firm comScore released its February 2013 U.S. Search Engine Rankings report to provide brands with ideas on where to focus their internet marketing efforts for wider reach. According to the data, Google maintained its significant edge over the competition with 67.5 percent of the market share – up 0.5 percent from the previous month. Microsoft’s Bing search engine increased its grip on the search landscape by 0.2 percent to level off at 16.7 percent of total searches. Sites like Yahoo! (11.6 percent), Ask Network (2.6 percent) and AOL, Inc. (1.7 percent) followed well behind both Bing and Google.

These metrics aren’t specifically centered on mobile queries, but they give clear insight into which networks businesses should optimize their custom content for and the percentage of leads they have the opportunity to reach via their efforts. Overall, February 2013 saw 18.3 billion explicit core searches, with Google and Bing making up 15.3 billion of them.

What mobile browsers do consumers use for search?

What does this mean for marketers?

Brands must optimize their mobile content for both Google and Apple’s Safari browser. With these access points generating the bulk of online traffic to websites in 2013, optimizing media to look and perform well is a must for greater content ROI and lead generation.