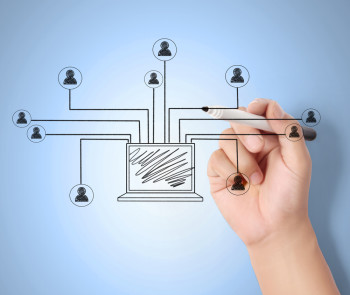 ​Twitter’s evolution from a small-town social media network to a big-city platform has forced its developers to continuously expand features for both consumers and marketers. While the average American might Tweet throughout the day without care, major U.S. enterprises dedicate significant resource toward crafting the perfect Twitter marketing campaigns. And their efforts don’t go to waste, as 87 percent of surveyed users indicate that positive Twitter engagement impacts their likelihood to buy from brands online.

Demand for a better Twitter interface, coupled with enhanced features, led the company’s developers to unveil a series of new offerings over the past 12 months. Recently, Twitter improved its on-site search capabilities for mobile devices, making it easier for members to review older Tweets and base new posts upon past successes. Nearly a month later, Twitter has expanded its search function even further for its 200 million monthly active users.

Tweets and web browsing – When a user clicks on a Tweet to view the link, the original post will remain on screen toward the bottom of the app’s built-in browser. This provides viewers context to the video content or image they’re looking at, and makes it even easier for them to Retweet the message. More, users can tap the Page to hide the Tweet.

Autocomplete – A Tweet now suggests more hashtags, topics and usernames, so a user can publish a message quicker than ever before.

Marketers may look at these updates and wonder how they affect their campaigns. While faster search functions and autocomplete Tweet capabilities don’t seem beneficial outright, they may draw new audiences to Twitter and compel current members to participate more often. The autocomplete function could also enhance discover around hot has​h​tags or keywords a brand includes in posts, which can open up the door for brands to convert leads to sales. It’s increasingly clear that brands eager to stand out on the microblogging site need to focus on content worthy of clicks.