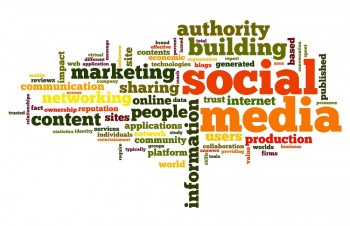 Social media is sweeping the nation, which is why many marketers are set to spend more on social media marketing ads on sites like Twitter and Facebook in the coming year. Marketers want to get their brands in front of prospects – 71 percent of agencies and 89 percent of advertisers already use free tools, according to a recent survey by Vizu, a small division of Nielsen. Vizu surveyed more than 500 media professionals to find out where they stand when it comes to social media spend.

In fact, every advertiser engages on at least one social network. If brands are lagging on their strategies and initiatives, it may be time to up the ante. Promoted Tweets, Facebook ads, spending on branded Pages, analytics and spending on outsourcing may lead to more success on sites.

Nielsen reported that 64 percent of advertisers expect to increase their spending on paid social ads, predicting budgets will grow by up to 41 percent. Funding plans and sources will change as well, as marketers and leaders recognize how important it is to funnel resources into social media plans.

Brafton has reported on the rise of social sites like Twitter, LinkedIn and Facebook. As these networks grow and change, companies are acting in kind, creating bigger budgets for their initiatives.