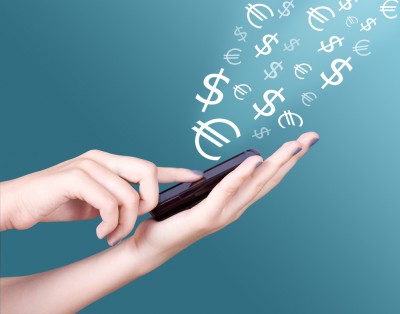 As Brafton has previously reported, the auto industry has the opportunity to reach consumers via content marketing. Whether a creative team initiates conversation with prospects via video content or blogs, consumers are receptive to educational media, and a new study from Nielsen, xAd and Telmetrics reveals prospective buyers are researching more often on their mobile devices before they buy.

The “Mobile Path to Purchase” study focused on three verticals – restaurants, travel and auto. The research found that leads typically fall into one of four categories: the auto researcher, the deal hunter, the circumstantial or emergency user and the “gear head” (or car enthusiast).

Content marketers can target ready-to-buy auto researchers via the web
Within the auto-search market, the report noted that half of the group used long tail keywords in their search efforts, and 49 percent purchased within the same day of their research. What’s more, 36 percent of the research-focused audience converted within the hour, so marketers who position branded content effectively might capitalize on the speedy response time shown by this portion of auto buyers.

Mobile users engage with custom content differently
However, even among the research audience, consumers behaved differently depending on the device they used. For example, tablet owners spent more time reading consumer reviews and comparing prices, and tablet users were three times more likely to be influenced by the content they read. On the other hand, 36 percent of smartphone auto searchers wanted to convert within the hour, compared to 15 percent of tablet users.

A content marketing strategy should be developed to appeal to both tablet owners and smartphone users. The industry report notes that people who research via their tablets are less likely to convert right away and conduct a variety of searches to inform their decisions, so there is more room for lead nurturing among those buyers. Smartphone users are quick to buy, and content creation that is direct and straightforward might resonate most with that audience.