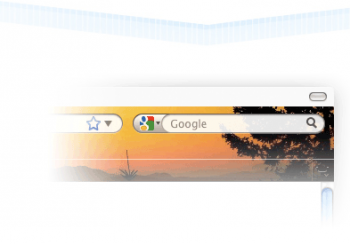 In its official blog, Mozilla reported that it has reached an agreement with Google to extend the companies’ relationship, with Google serving as the default Firefox search engine, for three years. While no financial terms were discussed, the benefits are potentially massive for each company in terms of market share and exposure. SEO marketers can take this as a cue that online searchers – regardless of their browser – will be exposed to Google.

While Google’s own browser presents the most competition to Firefox’s status as the No. 2 web browser in the world, working with Google as a search partner is important for the company. Shifting course and working with Bing or Yahoo could turn even more users who prefer the search giant toward Google Chrome, which has made substantial ground in the battle for browser market share in the last year.

“Under this multi-year agreement, Google Search will continue to be the default search provider for hundreds of millions of Firefox users around the world,” said Gary Kovacs, CEO for Mozilla, on the company’s blog.

Brafton reported recently that, despite the extension of the agreement with Google, Mozilla and Microsoft have partnered on a plug-in that will allow users to make Bing the default search tool on Firefox if they so desire.

Appealing to as many customers as possible is critical for Firefox, given the market share it has lost in the last 12 months. In November 2010, Firefox was the primary browser for more than 31 percent of web users, whereas it fell to 25.5 percent in November 2011, according to W3counter.com.