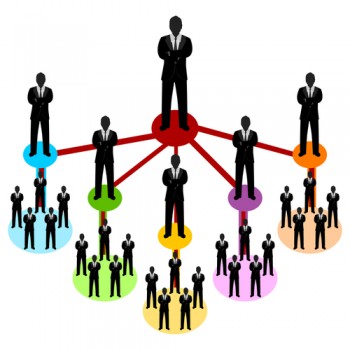 A report from Chief Marketer illustrates the myriad motivations for companies to use social media marketing. The list includes engaging in relevant conversations with prospects and expanding prospect pools. However, offering multiple channels for user engagement and conversion funnel entry is the most frequently cited reason. Eighty-four percent of respondents said they use social primarily to build more touch points with prospects.

Sixty-two percent said reaching customers where they spend time is a key consideration, and 56 percent reported their prospects “expect” their brands to be on social networks.

Pinterest and Google+ are also relatively popular among both audiences.

Social’s continued growth, both in terms of adoption and networks, forces companies to decide where to dedicate their resources carefully. Different networks offer benefits that help achieve the goals businesses outline. For example, Brafton recently highlighted data from BizRate that found Facebook can offer more interactions with fans, while brand content on Pinterest has more direct influence over purchases.