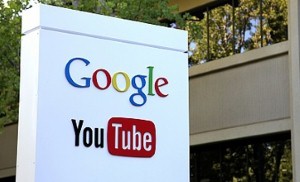 A report from market research firm comScore found that more than 179 million Americans viewed video content on the web in February, and they watched a combined 38 billion videos in the month.

Businesses launching new media marketing campaigns can integrate video marketing to provide prospects with engaging, informative content via a rising channel. As Brafton reported, YouTube topped a monumental 1 trillion views in 2011, and some top videos were how-to style clips that businesses can create with best tips in their industries.

According to comScore, Google web properties, including YouTube, were the most frequently visited for video content last month.

Brafton recently reported that video marketing will be among the biggest investment areas for businesses looking to expand their content marketing in 2012. Nearly half of companies will either launch campaigns or bolster existing efforts.