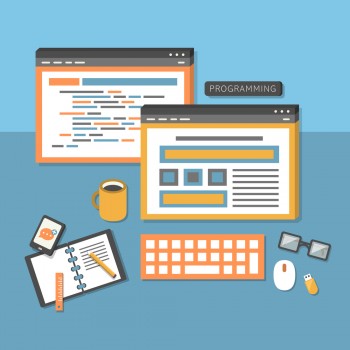 Some trends take a while to catch on. According to research by MIT, it took nearly half a century for American households to fully adopt telephones, and even television wasn’t universal until two decades after it had been invented. Not so with the internet – it’s been available for mass consumption for just over 20 years, and it’s already become the most important technology in most people’s lives.

According to a survey by the Pew Research Center, Around three quarters of Americans would consider it either very or somewhat hard to give up the internet. That’s more than smartphones (70 percent), email or television (57 percent) and landlines (47 percent). The writing is on the wall: People aren’t just spending their free time on the internet – it’s an integral part of their lives.

Marketers can still get on board

If you’re reading this, you clearly believe in the power of internet marketing. However, this research demonstrates where web engagement is going and why it’s not too late for anyone to expand his scope to match.

Instead of making occasional searches to see if some helpful information will come up, users are expecting to find just what they’re looking for.

Simply put, content marketing is no longer about just getting a brand name name out there and hoping qualified leads turn into conversions. Instead, it’s about acknowledging how people conduct their lives online. Instead of making occasional searches to see if some helpful information will come up, users are expecting to find just what they’re looking for.

Web marketing has evolved and the pressure’s on to do more than just be where customers are –  companies should strive to become active participants that provide real value before contracts are signed and deals are closed. With more Americans becoming dyed-in-the-wool internet users every day, it’s a certainty that someone or something will fill the informational void. Producing high-quality content that answers the needs of customers quickly and fully is the best way to be first in line.

Want to learn more? Check out these related articles: