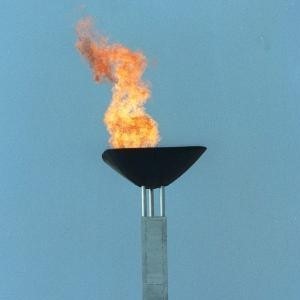 A report from AYTM Market Research suggests developing website content related to the Olympics is more effective for driving site traffic than paying for ads. According to the survey, 75 percent of consumers said they have not been influenced by ads involving the ongoing London 2012 Summer Olympics.

More than 75 percent of consumers said they have seen ads related to the Olympics at some point this summer. Additionally, many of these campaigns have featured athletes, such as swimmer Michael Phelps or gymnast Gabby Douglas, but they still haven’t done much to drum up interest for products or services, respondents told AYTM.

However, an earlier poll from AYTM found that Americans are highly interested in the games and plan to keep track of various events through several different web channels. Social media and sites publishing content related to the events were listed as top sources for Olympic udpates. Working the popular topic into content marketing campaigns related to a business’ industry can provide an interesting angle for prospects. Paid content, meanwhile, is failing to resonate with the general public.

Twitter may prove an especially valuable platform for engaging audiences with Olympic-friendly content. Brafton recently highlighted a partnership between Twitter and NBC Olympics that led to a dedicated hashtag page to serve as a hub for Tweets and other social content about the games, giving businesses that post related Twitter updates exposure among NBC’s massive audience.