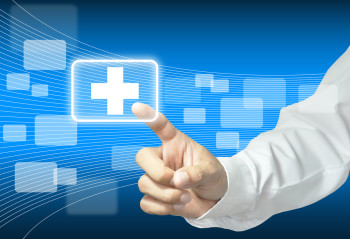 Just when the search marketing community thinks it has found the secret to better web rankings, Google steps in with new evidence to dispel the theory. A recent study published by Moz claimed +1s impact search rankings, but Google’s esteemed Search Engineer Matt Cutts intervened and asked the study to be re-run with controls for certain variables.

Now, Eric Enge has revealed new findings that corroborate Google’s story – the relationship between +1s and higher rankings is only a correlation, and great online content may be the cause of these correlations.

Moz suggested +1s are more influential for search rankings than links and domains referenced in Google+ profiles can pass PageRank. In response to these allegations, Cutts spoke out on a Hacker News thread, assuring marketers the only way to score better SERP positions with Google is to make great custom content.

+1s not a ranking signal

According to the leading search engine, there is no way to inflate ranking signals aside from creating high-quality content, using white hat SEO strategies and offering users great on-site experiences.

Great content may be the cause of +1 and ranking correlations.

Enge asserts his study – once corrected with better constants and variables – also proves a correlation (not causation) between social shares on the search-engine owned network and ranking. Two sites were given equally relevant articles and six Google+ shares each. Then one site received another 30 shares, while the other ranked organically without any additional votes. The conclusion? Google+ shares do not fuel rankings. Good content wins all around

The resounding argument for any ranking causation is that good content will surface higher in SERPs and generate more social influence simply because it’s good. People want to read and share insightful articles that are well written, graphics that are eye-catching and Tweets that break news.

However, the study’s new findings reveal it IS beneficial to share web content on Google+ because it drives discovery. In one instance, a GoogleBot crawled a page less than six minutes after it received a share on the social network. More, the GoogleBot returned to visit the content for every social share it received.

If Google+ shares equate to faster crawling, marketers might want to give the network more prominence in their social media marketing campaigns to give their content more visibility in search results.