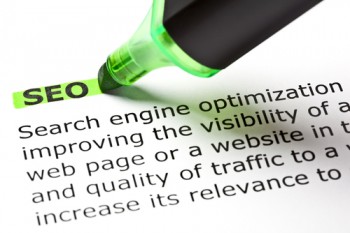 A report from the Rimm-Kaufmann Group suggests paid search investment continues to be a major focus for marketers, but growth has fallen slightly as companies recognize more new, organic channels contribute to conversion funnels. According to RKG, Google paid search marketing investment rose 32 percent, which it considers strong but below initial expectations.

According to the report, an SEO strategy is even more likely to drive traffic when the site is accessible on mobile devices. Tablets accounted for 57 percent of all mobile clicks on paid search and an increasingly large portion of organic search traffic to sites measured.