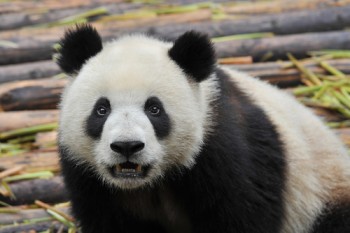 Through Twitter, Google announced its latest Panda update on Tuesday, and the adjustment impacts about 1.1 percent of queries, according to the company. The most recent update prior to Panda 21 was Panda 20, which hit the web on September 27 and affected 2.4 percent of queries.

Panda 21 is slightly more noticeable for searchers than other Panda updates released this year with the exception of Panda 20. The iteration is the 12th rolled out by Google in 2012. For the most part, the company has unveiled one per month, but two came in late April. With the Penguin algorithm debuting that month as well.

As always, it’s important for marketers to focus on developing high-quality website content to avoid issues related to Panda or any other Google search algorithm. Upon announcing Panda 21, Google shared a link to its blog post on “Finding more high-quality sites in search” released during the initial Panda rollout. In the post, the company explains it constantly tunes its algorithms to distinguish between “good and bad” content on the web. As SEO continues to evolve and algorithms mature, focusing on delivering relevant information to users is the most effective way to avoid search losses.

Matt Cutts, Google’s distinguished engineer, said earlier this year that Panda updates would be less impactful moving forward, as the company focuses on other important elements of search. While Panda 20 and Panda 21 have both impacted more results than other updates, their effect has still been fairly minimal.