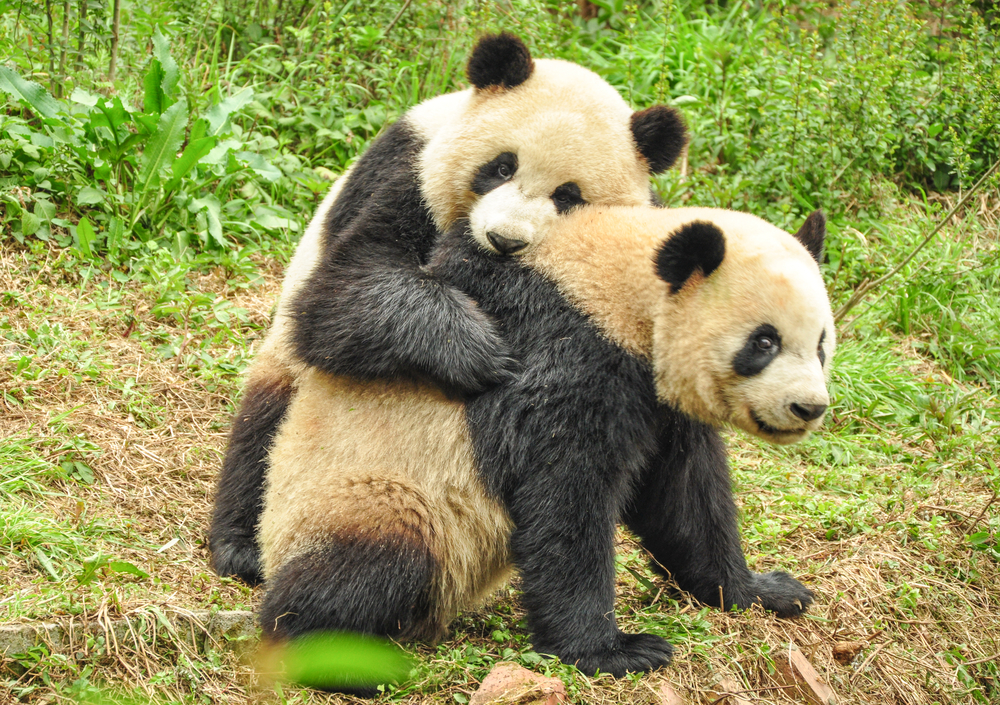 Google confirmed yet another Panda update. This one’s being called 4.1, although technically it’s the 26th Panda update since the algorithm was released – and it’s expected to help small- to medium-sized businesses rank better in search results.

About 3 to 5 percent of queries are supposed to be impacted, so companies publishing useful and creative content for their target audiences might already be feeling the positive impacts of this update with more organic search traffic.

News of the update and its effects comes straight from Google Webmaster Trends Analyst Pierre Far, who posted about the update on Google+ September 25, saying:

“Earlier this week, we started a slow rollout of an improved Panda algorithm … we’ve been able to discover a few more signals to help Panda identify low-quality content more precisely. This results in a greater diversity of high-quality small- and medium-sized sites ranking higher.”

Far explained that since the Panda 4 update in May, Google has discovered new signals that make it easier to identify low-quality content. Thus, smaller sites putting out good web content have a better chance of ranking well for related searches.

While SMBs are poised to benefit from this update if they’re using transparent white hat optimization practices, many businesses are feeling the sting of a penalty.

Earlier this week, Brafton covered an update that punished sites using private blog networks to generate links and artificially build ranking signals. This shouldn’t necessarily come as a shock – Matt Cutts said guest blogging for links was so done you could stick a fork in it.

Have you noticed a lift in traffic or rankings for the content you’re creating? Let us know in the comments section below.