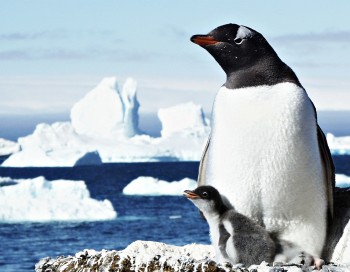 The latest set of updates to Google’s Penguin algorithm are confounding webmasters and marketers. Not only did they come in rapid-fire succession, but they also seem to have been implemented in the midst of the holiday season, when Google has historically avoided tweaking its systems.

Barry Schwartz reached out to the search engine to find out what was going on, and Google answered by saying the updates aren’t complete. In fact, ” … there won’t be a particularly distinct end-point to the activity, since Penguin is shifting to more continuous updates.”

The implication is that rather than annual upgrades, Penguin will be constantly tweaked. The good news is ostensibly that brands won’t have to wait a long time for penalties to be rectified.

Still, that isn’t any reason for marketers to rest on their laurels. The recent Penguin changes are having an impact, and brands need to carefully assess their search rankings to figure out what’s necessary to fix the situation.

Websites that Penguin skipped before have the most to lose

According to research by Philip Petrescu, high-ranking websites aren’t seeing massive losses in rank. Actually, the number of sites affected by recent Google updates is about 1 in 10 first-page results. However, over a third (36.2 percent) of the top 50 results have seen their ranks change in the past few weeks.

What does this mean for marketers? In theory, Google is cleaning up sites that were just under the bar before with some (but not all) spammy links.. The top sites probably have very few because they’re doing the right things: creating high-quality content, earning links naturally, making sure sites are navigable for humans AND crawlers aren’t getting penalized by Google.

However, brands struggling for visibility at the top of SERPs can’t afford to cut corners – or ignore reasons to do a thorough back-end check. Now it’s more important than ever to stay vigilant and remain in Penguin’s good graces.

For an in-depth guide to protecting rank and even building visibility, check out this resource:
Infographic: How To Avoid A Fight With Penguin