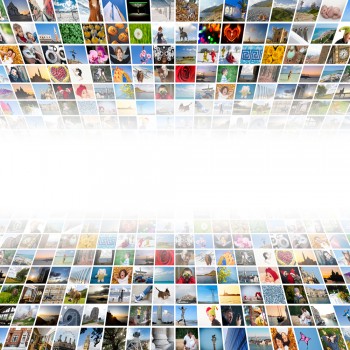 As content marketers search for the best mediums to promote their brands, they should consider adding photos to posts on social media platforms. According to a recent study by Hubspot that surveyed both B2C and B2B marketers, Facebook photos generate more ‘Likes’ and comments than status updates and other posts. The company looked at its own Facebook posts and realized that photos receive 84 percent more clicks than stand-alone links. To create engaging, custom content as part of social media marketing efforts, content marketers should consider increasing the amount of photo posts on Facebook pages and introducing infographic marketing into the mix so they’ll have ready-made fuel for social engagement. Hubspot also suggested that users click the “photo/video” sharing button, rather than the “link” button, when making a post. This will make the visual content more prominent, inspiring users to click.

Although HubSpot studied activity on Facebook, creating and posting visual content is a worthwhile endeavor on a number of platforms, whether it be in the form of photos, infographics or video. Brafton reported on a study by Performics, which showed that visual content gains more attention across social media sites than other types of posts. Performics surveyed consumers about what content they prefer, and the majority (44 percent) reported they often interact with image-bearing posts.