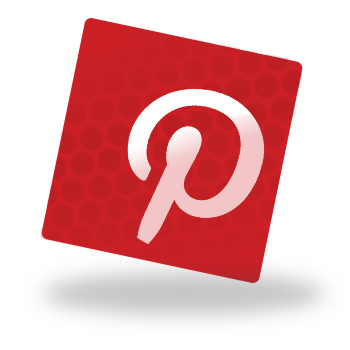 For ecommerce brands, comScore‘s most recent edition of its top 50 web properties suggests that Pinterest is a crucial part of a social media marketing strategy. According to the study, Pinterest is the 50th most frequently visited site by American users. Its inclusion on the list marks the first time the social network has cracked the top 50.

Brafton recently highlighted data from BizRate that found Pinterest users actively consume branded content on the site. In fact, 70 percent said use they’re seeking inspiration for their latest purchases on the site. Verticals that perform well on the platform include fashion, housewares and others that translate to visual content.

ComScore’s data has frequently noted consistent improvements in terms of traffic and popularity for Pinterest. Social media marketing with the site has helped more brands drive convertible traffic by actively expressing certain messages to their followers on the site.