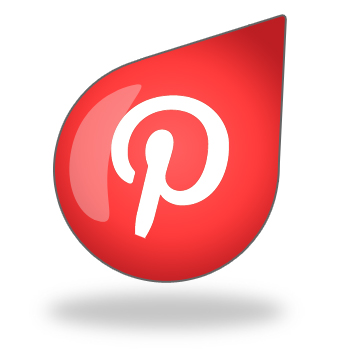 Companies using Pinterest as part of a social media marketing strategy may have an even larger audience available to them with the company’s recent release of new mobile apps and updates to existing ones. According to the company, iPhone and iPad users have received a new iteration of their Pinterest apps, while Android-powered smartphone owners now have mobile access to the site for the first time. Improving availability for mobile consumers makes Pinterest an even more attractive part of social media marketing, as users can now access and share content on the go.

Pinterest’s focus on visual content has made it an ideal element of social presences for companies in different industries. Even though the invite-only wall to the network recently fell, its use has stayed strong throughout 2012 and actually seen an uptick in the summer months.

General availability, paired with the new mobile apps, will likely lead to a usage surge for the social network moving forward. However, consistent innovation is similarly important for Pinterest to remain a valuable platform for social marketers. The site has made minor adjustments recently, including adding boards for specific categories, that make it a stronger discovery platform.

Among the most anticipated changes for both marketers and users is ecommerce integration, which many believe is a natural progression of the site. In fact, Pinterest has already established a relationship with a major player in ecommerce. Brafton reported earlier this year that Japanese ecommerce giant Rakuten invested $100 million in the social network.