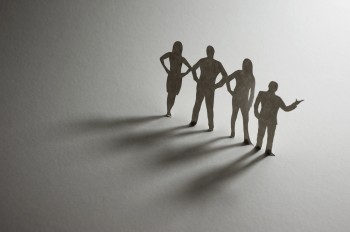 TechCrunch recently reported on San Francisco firm SV angel’s $30 million secondary investment in Pinterest, marking another monumental achievement for the world’s most visually active social network. However, brands may be more interested to learn that Pinterest plans to implement changes to its interface over the next few weeks. According to an official blog post, Pinterest has begun to test an update to its website with a small group of people. The changes should improve basic search functions on the site, improving the visibility of select pins and posts by increasing image size. The three main changes are listed below:

1. Easy navigation – Pinterest made its internal search function more intuitive so users can get to where they want to go quickly.

2. More pins, please – The social media network made its pins bigger and added more relevant information to each post. The site offers this example:

“On each pin, you’ll see pins from the same board, other boards this pin was pinned to and a whole slew of related pins.”

3. Jacked up site speed – Pinterest also noted that it made under-the-hood changes, hoping to improve the site’s speed long term.

Pinterest marketing has already become an effective practice for brands across all industries, and these changes may make the site an even greater ally online.