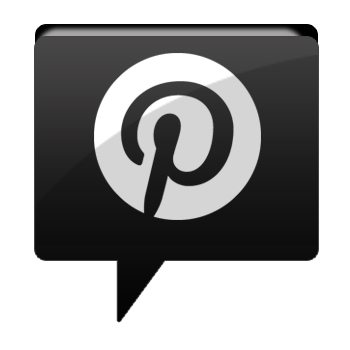 Shareaholic recently reported that Pinterest’s value as source of website traffic continued its drop in April. As the site became increasingly popular in late 2011, it entered 2012 generating a substantial volume of site visits for businesses. However, from its high point of driving 1.05 percent of all web traffic in February, it has since fallen to 0.74 percent in April. Although it still currently holds weight as a social marketing platform, these figures might businesses question whether Pinterest is a waning fad.

While social networks are invaluable traffic sources, SEO is still a must for brands. Traffic from organic Google search listing gained 0.4 percent in April, reaching 48.88 percent of all delivered hits.