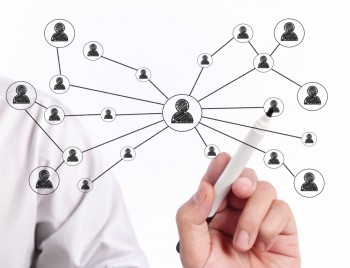 Twitter is one of the fastest growing social media networks around. Recently surpassing 200 million monthly users, the microblogging site has its eyes set on new benchmarks and, with the Super Bowl just around the corner, Promoted Tweets and Topics may give advertisers an edge over the competition. According to Nielsen’s “The Social Media Report,” Americans spent 3.6 billion minutes accessing the Twitter mobile application between July 2011 and July 2012. The real-time social network provides members with a platform on which they can voice their opinions about newsworthy events, ranging from politics to entertainment to sport contests. Recently, Twitter announced that, similar to how broadcast networks up their advertising prices during the Super Bowl, the social network would charge more for Promoted Tweets, according to AYTM. This raises an important question – do Promoted Tweets provide enough ROI to support paying for them during trendy events?

Perhaps most important for brands planning to use Twitter to promote products and services to Super Bowl viewers, AYTM found that 20 percent of those who pay attention to Trending Topics on Twitter will follow the action during major events like the Super Bowl. Therefore, social media marketing efforts that provide Twitter members with tasty nuggets of custom content can become effective lead generation tools, especially if Tweets show the brands’ true colors and touch on the game’s significance.