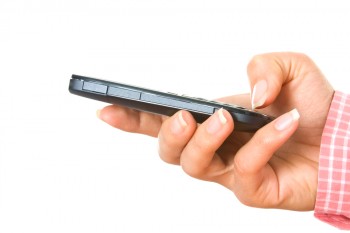 As the world becomes more technical, marketers quickly form opinions about what channels will develop into thriving lead generation opportunities within the next year, five years and beyond. Anyone paying attention to the 2013 International Consumer Electronics Show coverage likely noticed that this year’s event continues to showcase an enormous volume of mobile devices that, developers and reports alike, say will alter how people consume media. But how accurate are these claims?

According to a report from eMarketer, 1.7 billion people around the world will access the web from their mobile devices this year, jumping to 2.5 billion by 2016. The research firm GfK Group examined U.S. consumers’ web activity in July 2012 to determine if people use their mobile phones and PCs differently. The study discovered that in most categories, Americans tended to behave similarly across devices. Brands take note: mobile technology may not force people to engage with branded content in new and different ways. GfK provided a category entitled “Other.” PC users allocated 20 percent of their time toward miscellaneous tasks compared to smartphone users’ 9 percent. This suggests that GfK has identified several activities that are usually conducted on a larger-screen computer.

While industry experts predict mobile technology will take control of web usage in the United States, marketers shouldn’t believe that consumers will use the ‘net any differently in the future than they do now, especially for product research. Brands that continue to populate the web with branded content, highlighting the benefits of their products, will reach audiences successfully across multiple channels. Marketers should take note of the slight variance in media preference between mobile and PC users, but they also must not go all in on one platform and overlook the value of the other.