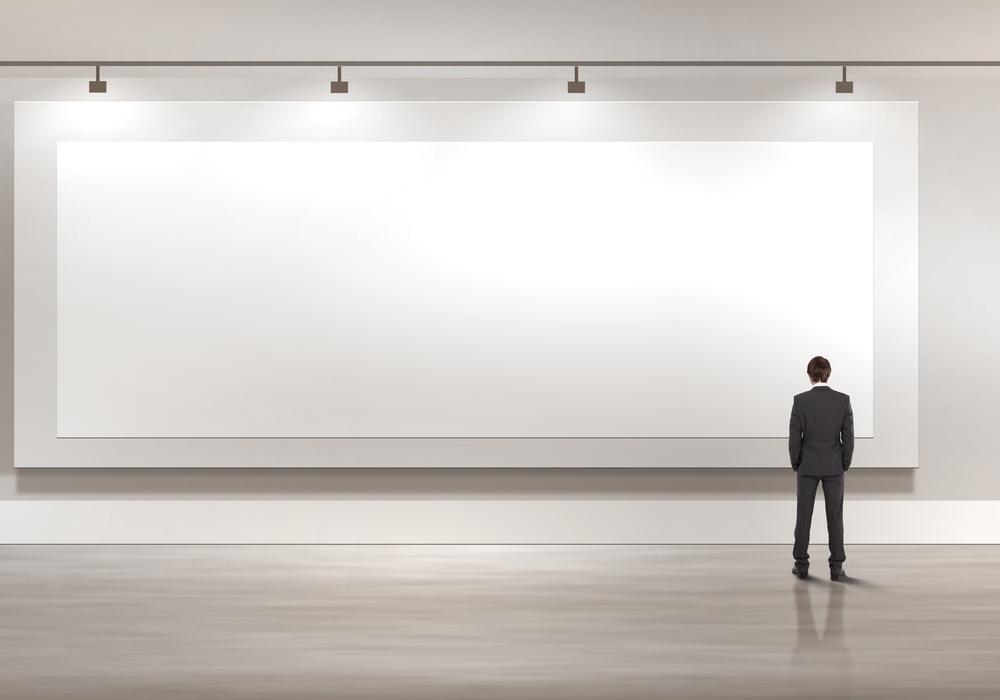 Some people who are on the fence when it comes to the best web marketing strategy might still believe digital ads are the way to go. Naturally, there are benefits to paid ad placements, either in search results or on social media platforms. However, there is also compelling data demonstrating how much less attention these kinds of engagement tools get.

According to data from Chartbeat and published in Time Magazine, 71 percent of people browsing on the internet will spend more than 15 seconds skimming an article or news story. On the other hand, when users come across native advertising, only 24 percent last more than 15 seconds. So how is this different than content marketing?

The best example of native advertising predates the internet. Original native ads could be found in magazines, and can be recognized as full-page advertisements made to look like articles. Usually, they had a disclaimer at the top telling readers the articles were commercial in nature and were written by external journalists.

Today, native advertising takes many forms, such as Promoted Posts on Facebook, which appear to be organic content and don’t explicitly state the placement was purchased. Sponsored Tweets designed to look like actual Twitter content at first glance could also be considered native ads. Many online publications, such as national newspapers, also publish native advertisements in the hopes readers won’t know what they’re reading until they’re already hooked on a product or service.

A blog that regularly publishes legal advice could be created by a law student in her spare time, but it could also be the creation of an attorney looking to get new business and build credibility.

Good content marketing has nothing to do with advertising. Just because the intent is to raise awareness about products, services or brands themselves doesn’t mean the two function the same way. Content marketing means providing interesting, useful content related to a business’ industry or offerings, but which could stand by itself if it wasn’t published by a commercial organization. For example, a blog that regularly publishes legal advice could be created by a law student in her spare time, but it could also be the creation of an attorney looking to get new business and build credibility.

Content marketing has ultimately been about scale – no matter how small a company is, or how limited its resources are, it can reach an audience if it consistently creates interesting and useful content. The primary benefit of native advertising has been its visibility, but Chartbeat’s data indicates this is offset by its lack of effectiveness. If a large corporation wants to spend its advertising budget on native advertising, it can probably justify the cost, but smaller businesses should think long and hard about the margins before investing.