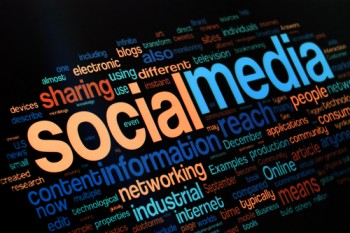 EMarketer recently reported that the gap between women and men on social networks is shrinking. According to the study, women have been more active on Facebook, Twitter and other platforms in recent years. However, men currently account for 48.2 percent of American social media users across platforms, and women make up 51.8 percent. In 2010, men were 47.6 percent of users, and the growth has been steady since.

While the gap has never been particularly large, eMarketer suggested that the channel has often been more effective in marketing to women. In the B2B space, this doesn’t apply as much, but B2C companies targeting men may see increased ROI as males flock to social networks more often.

Across different social platforms, the differences between male and female user bases vary. For example, eMarketer found that 55 percent of American Facebook users are female. This has dropped since 2010, when 57 percent were women, and the trend is expected to continue.

Meanwhile, Twitter has experienced wider gaps in gender adoption, but it will also see a lessening of the difference moving forward. By the end of 2012, eMarketer expects Twitter to have 17.2 million accounts held by American women, compared to 14.6 million from men. By 2014, both numbers will grow, but more men will become first-time adopters. About 20.6 million women in the U.S. will likely have Twitter accounts by then, with 19 million men following suit.

Targeting male and female social audiences with tailored, organic social content will soon grow even easier. Brafton recently reported that Facebook is rumored to be rolling out advanced ad targeting for organic Facebook Page content shared that will include gender as an option.