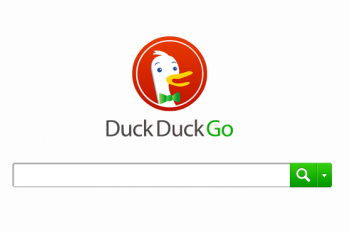 Search up-and-comer DuckDuckGo had its first million-search day earlier this week. Internet marketers should take note that the rising search engine is gaining popularity, as Brafton reported less than one month ago that it had obliterated its earlier traffic records, exceeding 840,000 visits in a single day.

The company Tweeted the news yesterday, announcing, “We received over 1,000,000 direct searches [Monday] for the first time ever!”

The success comes in the aftermath of a new interface DuckDuckGo launched in 2012. The company hoped the update would help it win more users, and so far, the new DuckDuckGo is successfully gaining search ground.

SEO, content and paid search marketers will want to monitor continued growth patterns to see if DuckDuckGo can make a name for itself in search. Indeed, the moment seems ripe for a new player to enter the market as nearly half of searchers say they are frustrated by Google’s recent Search, plus Your World updates.